3 Common Types of Arthritis Physical Therapy Can Treat Without Medications

Say Goodbye To Harmful Medications Today Arthritis is a pretty common term used to describe over 100 different types of joint pain and disease. Many people believe that arthritis only affects elderly people, but this is far from the truth. According to Healthline, “the symptoms of arthritis usually develop over time, but they may also 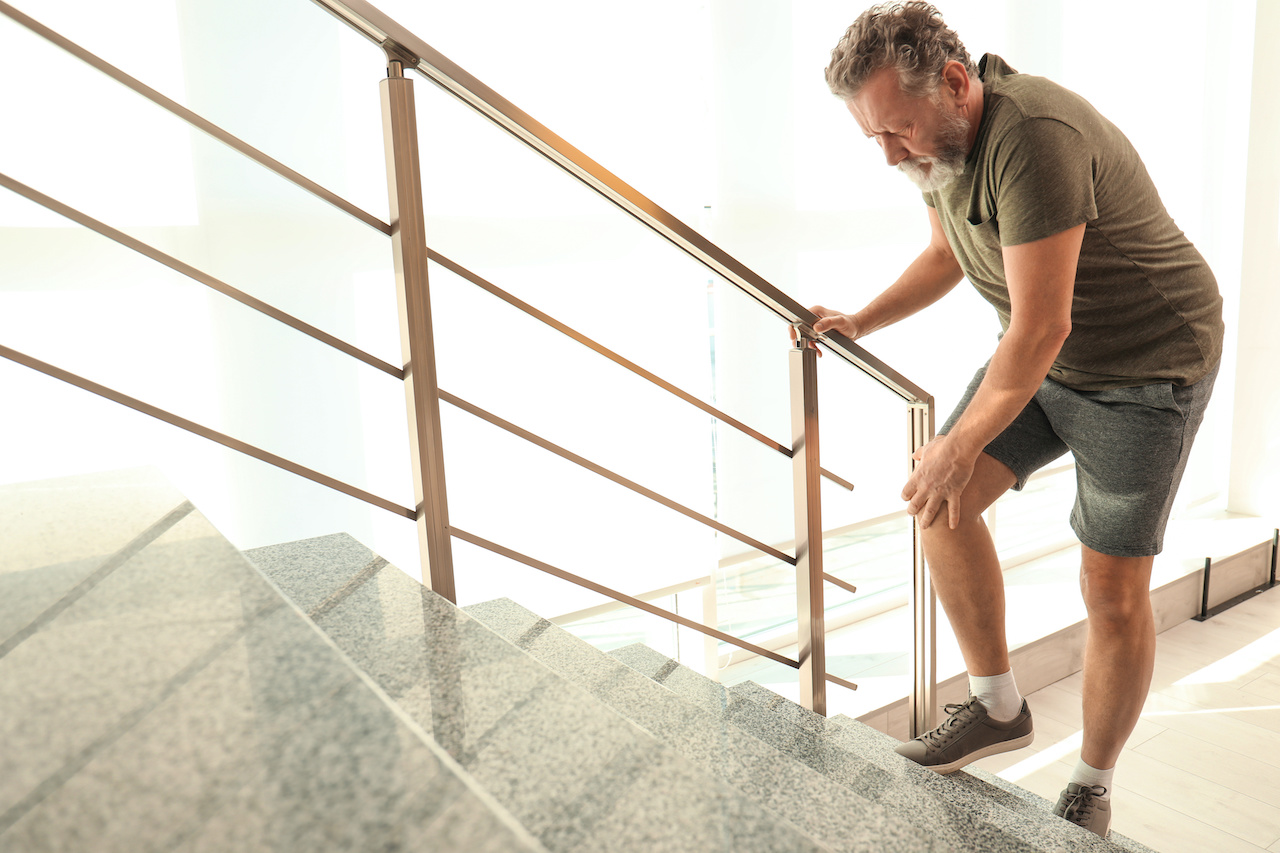 Is Arthritis Paining You? Physical Therapy Can Help

If you have arthritis, you know how debilitating it can be. It affects millions of people and is the most commonly reported chronic illness across the nation. Arthritis is a disorder of the joints that causes them to become inflamed. The inflammation causes the pain and stiffness that you feel, and it can result in

How to Treat Arthritis Pain Without Medication

What is arthritis? Arthritis can sometimes serve as a bit of an umbrella term. It is used to describe over 100 different types of joint pain and joint disease experienced by millions of people. It is true that arthritis seems to favor the elderly, as it becomes more apparent in people as they age; however,